SHARE
Ecosystem
・
Flow: Bringing Blockchain to Billions With the Power of Network Effects
By
・ 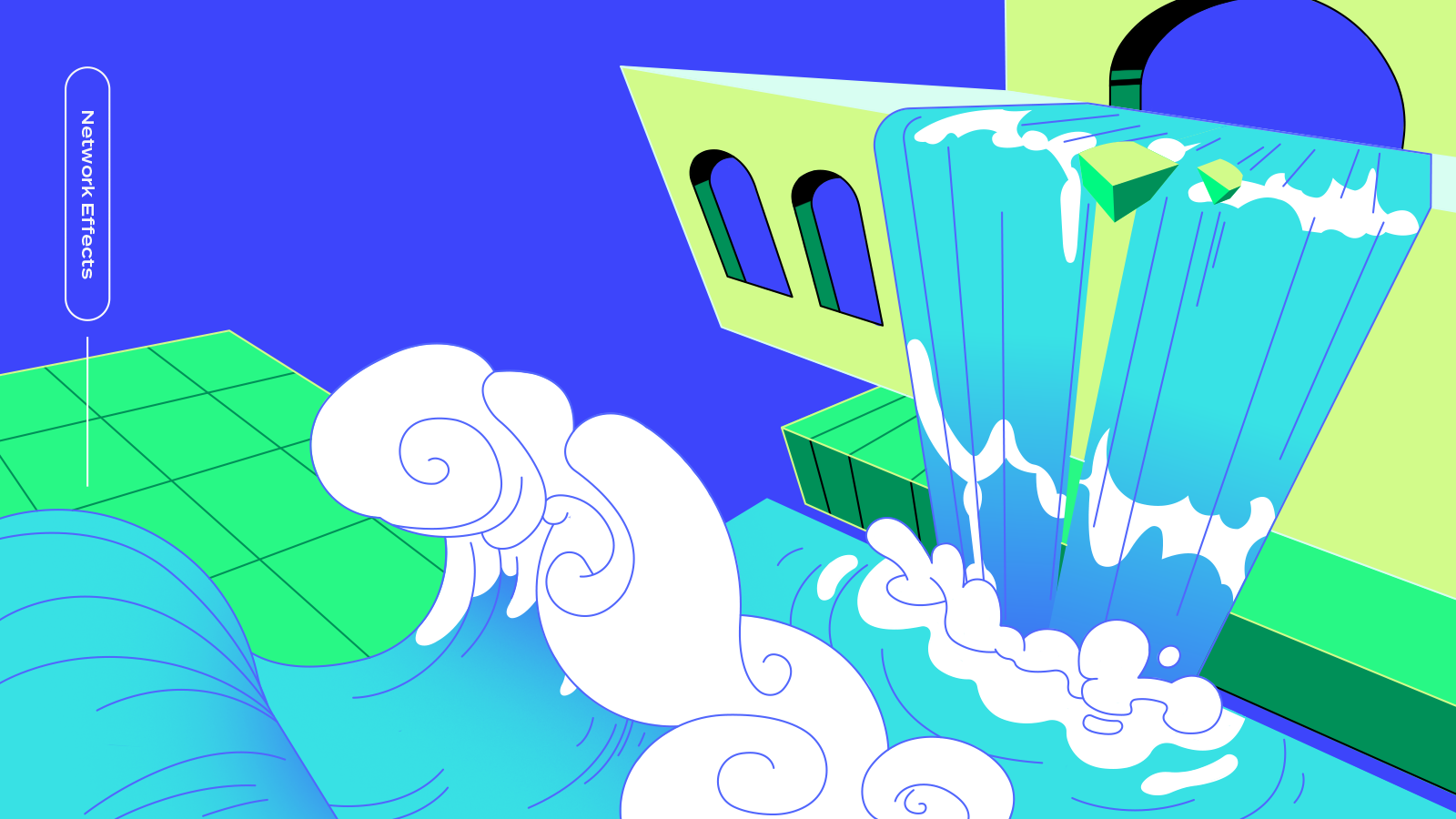 Flow is the world’s fastest growing blockchain with over 2 million accounts, over 17 million individual NFTs minted and more than 10 million secondary market NFT sale transactions. Besides flagship applications like NBA TopShot that have laid the foundation for this development, Flow’s vibrant non-custodial ecosystem has evolved into a platform for everyone to build consumer-grade blockchain applications. This is a follow up analysis from the original article published by CoinList.

And it's just getting started.

Following this igniting spark, some of the world's biggest brands like NFL, UFC, La Liga and Genies are soon to launch their blockchain-enabled experiences on Flow, kicking off yet another wave of compounding network effects. Flow’s on track to bring blockchain technology to billions and put a blockchain wallet into everyone’s pocket.

How to grow to billions?

With masses making the move towards blockchain, many Layer-1 and Layer-2 projects vie for the newbies’ attention. As disperse these projects might be, the major challenge they are facing is mostly identical: To trigger rapid growth, a project has to enter the cycle of compounding network effects.

However, as vicious this cycle can be for those starting from scratch, it quickly turns into a positive feedback loop for those who are able to enter, triggering considerable growth with each consecutive cycle: new applications attract new users, and a bigger audience lures more developers and brands to build new applications — that’s the huge upside of compounding network effects.

From zero to the world’s fastest growing blockchain

Flow set out to enter the cycle of compounding network effects by enabling world-class teams to build excellent applications and tapping into the potential of existing non-blockchain communities. In October 2020, NBA TopShot launched with a record-breaking product which rapidly turned Flow into the world’s fastest growing blockchain, while proving the scalability and reliability of the protocol even under enormous loads.

NBA Top Shot was the first blockchain-based product to reach over 1 million consumers, with over $80M in primary revenue and $750M+ via secondary marketplace where fans captured the majority of value. Up to this day, the average monthly sales and average monthly traders are higher than those of Axie Infinity, Sorare, Bored Ape Yacht Club and CryptoPunks combined, and NBA TopShot is certainly one of the reasons why Flow already has a higher number of secondary sales than WAX, Ronin, Ethereum or Polygon.

From flagship application to vibrant ecosystem

However remarkable this success may be, NBA Top Shot was in a sense just the sparkle needed to ignite the network effect on Flow: Fun and games pave the way for the mass adoption of a technology. With NBA TopShot, Flow was able to attract a critical mass of users to enter the circle of compounding network effects.

In the months following the launch of NBA TopShot, Flow’s ecosystem exploded, and new projects continue to pop up on a daily basis. From grassroots games like Chainmonsters over NFT giants like Rarible to renowned organisations like CNN — more than 600 teams are already building applications on Flow.

These projects have picked up significant traction of their own. Chainmonsters concluded its Alpha phase with over 70,000 players, while their Genesis Drop sold out in minutes, generating over $1M in sales. Blocto, a popular wallet on Flow’s, has attracted over 230,000 users, totalling to more than $5M revenue year to date while managing $500M staked FLOW tokens by the community. Their Flow-based IDO was 22x oversubscribed with more than $13M of demand. There are projects getting ready to launch spanning all major categories from art to music to digital fashion to comedy and many more…

Beyond that, the projects in Flow’s rapidly growing ecosystem have managed to attract the attention and commitment of many investors: Up to date, over one billion dollars have been raised by companies building on Flow, not including the $600M+ raised by Dapper Labs. This is how Flow enables developers to build thriving businesses on blockchain.

A next wave, powered by the world’s biggest brands

These numbers show that Flow has managed to leverage the radiance of NBA TopShot to tap into the cycle of compounding network effects; and the flagship-centred nascent phase has made room to a vibrant non-custodial ecosystem that provides infrastructure for thousands of applications to come. In this first cycle, Flow has matured into a scalable and accessible platform that’s ready for everyone to build consumer-scale blockchain experiences.

These developments have not gone unnoticed by some of the biggest brands in the world: The NFL, UFC, La Liga, Genies, Dr. Seuss, Turner and many more are all ready to launch their own blockchain-enabled experiences on Flow, kicking off a next cycle of compounding network effects that already has much more weight from the start. Leveraging the power of this next wave, Flow sets out to bring blockchain to billions, making the technology accessible to a mass-audience and putting a blockchain wallet into every pocket.

There has also been progress on several processes to further decentralize all aspects of the Flow blockchain and community. Over the previous weeks and months, Dapper Labs has reduced its operation of consensus nodes on Flow below 33%. Permissionless access nodes are also now in operation, giving any developer the ability to spin up a Flow node. In addition, security review from Dapper Labs is no longer required for deployment to mainnet: instead, a number of firms including Quantstamp will provide reviews to the community in collaboration with the Flow foundation.

To celebrate these exciting times, the entire Flow ecosystem is organising Flow Fest  hosted by Flowverse and The First Mint— a month-long festival of quests, events and partner pack drops. Head over to Flowverse to see the details of Flow Fest and how you can be a part of it. 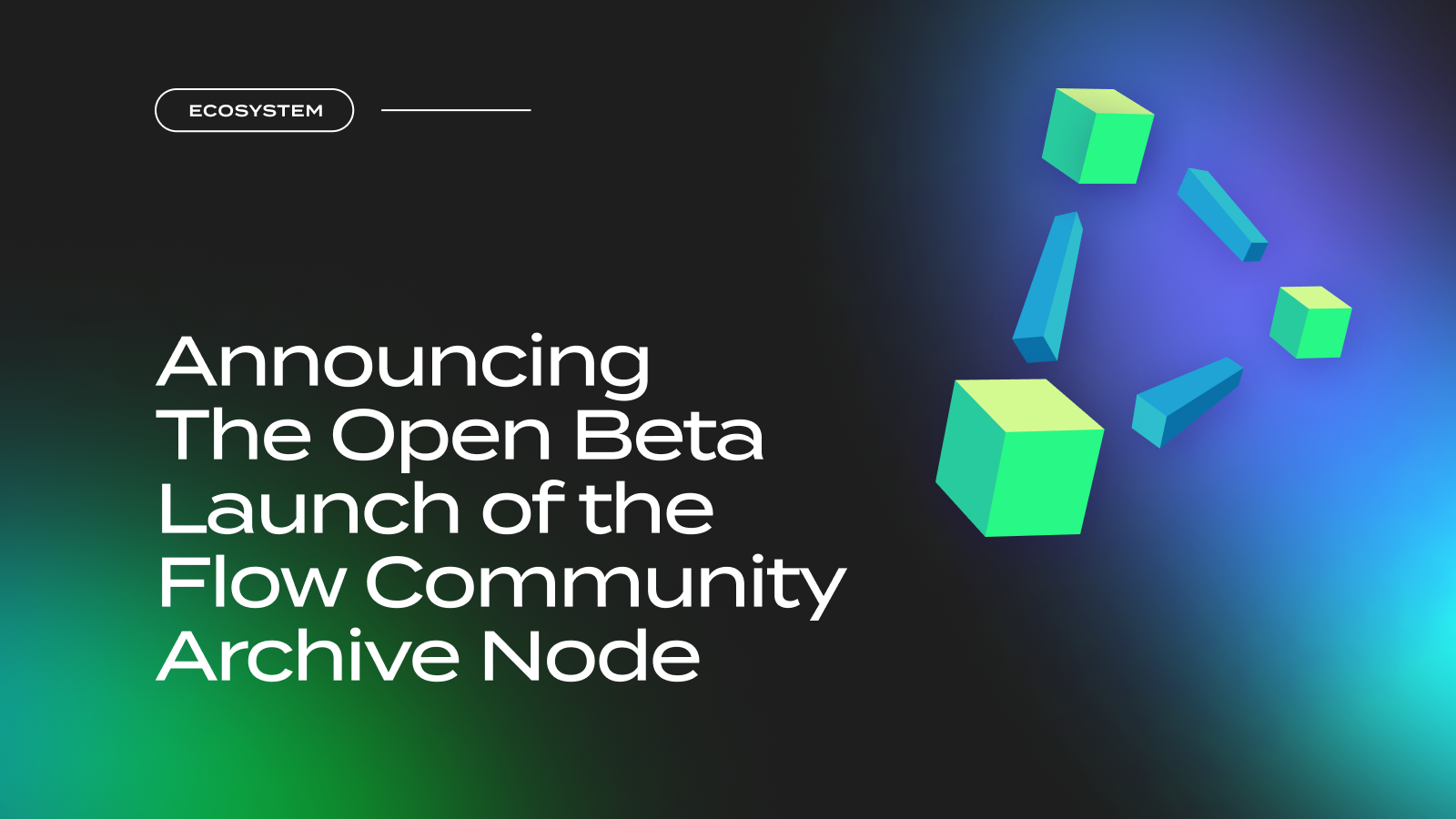 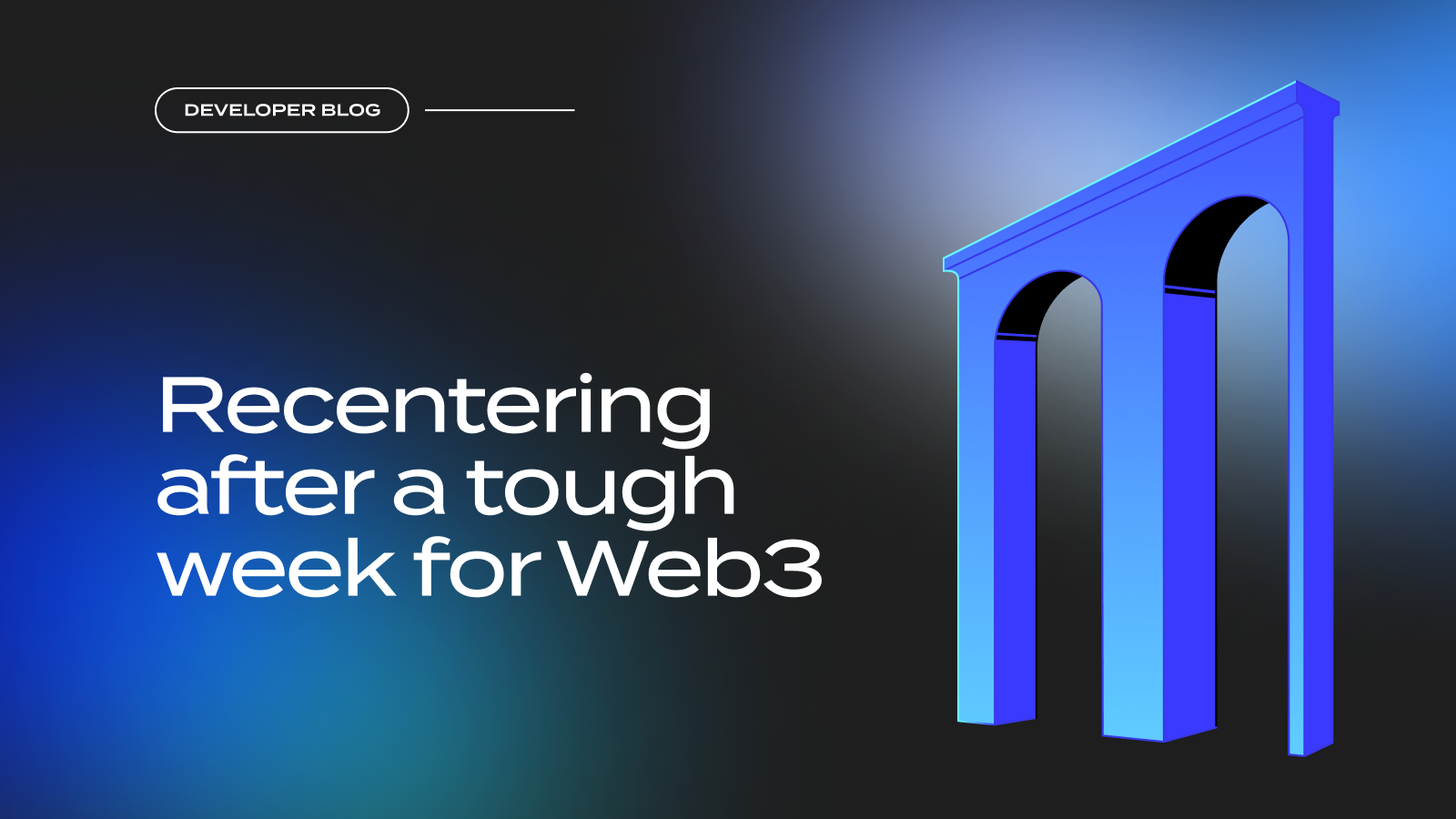