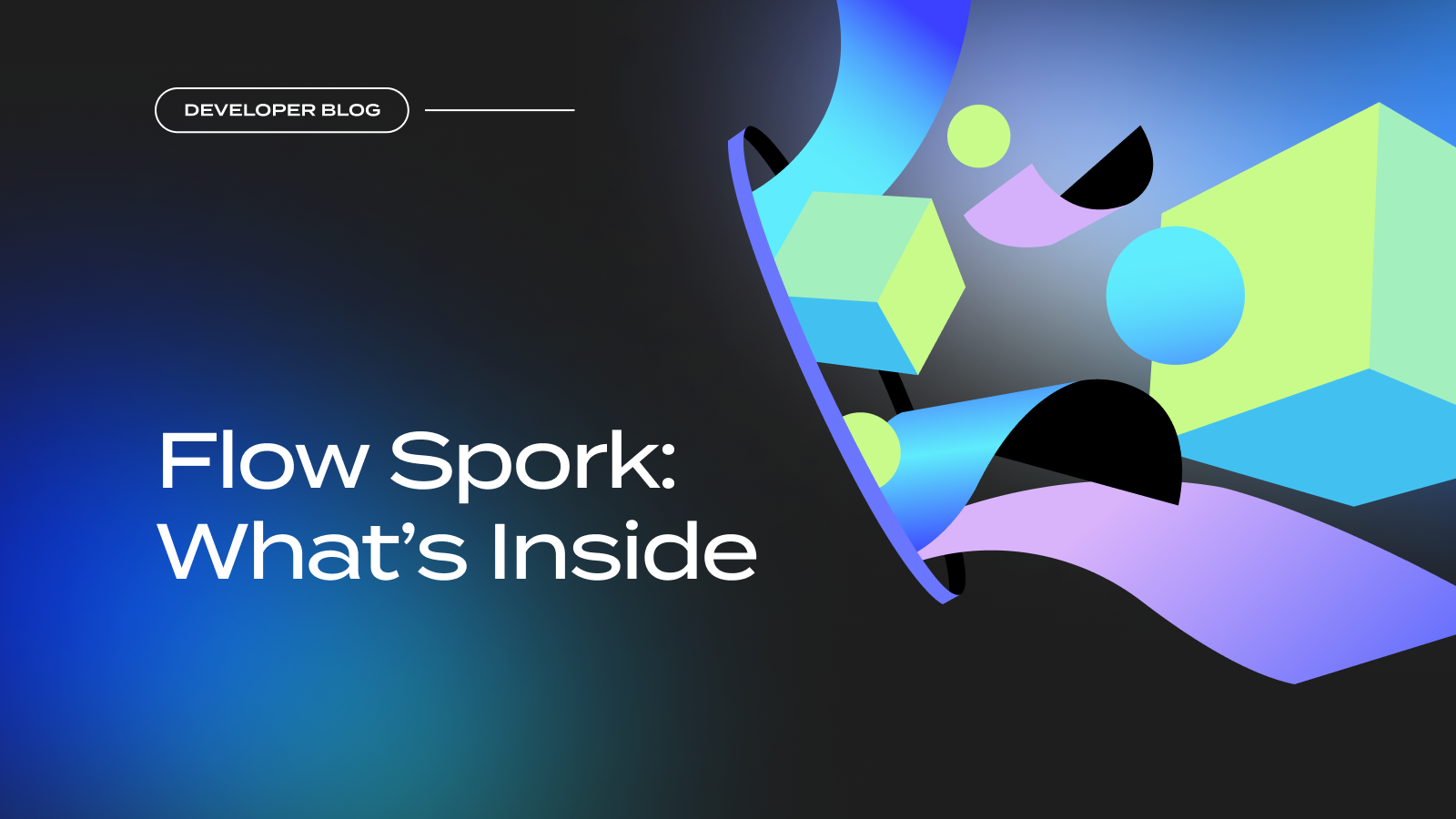 Flow is an open, decentralized platform that provides the speed, scalability, sustainability, and safety needed to take blockchain technology mainstream.

The vision for Flow is to onboard billions of consumers on Web3. To realize such a  goal requires a solid foundation at the node software level, infrastructure level and governance level. The last Flow update is a big step toward achieving this goal. It introduces several new features to improve the network scalability, performance, resilience and accessibility while making it more secure and has been several months in the making with several contributions from the Flow community members like NCC, CoinbaseCloud, BlueSign and others

Let’s explore each of these major changes and see how they take Flow closer to realizing the vision.

Agreeing on a shared state is a fundamental challenge in any highly-distributed system, including blockchains. In the case of Flow, this responsibility of generating agreement a.k.a consensus, is on the consensus nodes, which currently do this by running a consensus protocol known as HotStuff. While the current implementation has served Flow well, it has some shortcomings in terms of its performance and its ability to handle situations when some consensus nodes in the network are down.

In this spork, Flow switched to using the Jolteon protocol, which is a substantially improved derivative of HotStuff (see). This new consensus protocol will result in consensus nodes reaching agreement 33% faster or, in other words finalizing blocks 33% faster. Jolteon achieves this speedup by finalizing blocks with only two child blocks (aka 2-chain finalization rule) on the happy path (as opposed to requiring 3 children for finality, aka 3-chain finalization rule, in the original HotStuff), directly resulting in 33% faster block finalization.

The new implementation is also currently live on testnet, and as can be observed in the graph below, the time to finalization has improved drastically.

The new implementation will also result in fewer orphaned blocks, which should reduce cases where transactions are taking unusually long to be included in a finalized block. Moreover, Jolteon improves Flow’s censorship resilience, where malicious nodes try to orphan blocks whose transaction content they don’t like (for details, see analysis of ‘Chain Quality’ in for the 3-chain finalization rule, which improves with the 2-chain finalization rule).

The new consensus implementation will also be far more resilient to consensus nodes in the network being down (offline), which is inevitable in a decentralized distributed system. Hotstuff as well as Jolteon are round-based algorithms, where in each round there is one consensus node designated as a leader to propose a block. If the leader proposes a valid block then other consensus nodes vote on it; if the vote passes, the block is accepted as a tentative extension of the chain and the next round ensues with a new leader. However, if the leader in a round is offline (or malicious), other nodes simply wait for the leader to propose a block, wasting time until they timeout and realize that the leader node is down. The new implementation introduces what is known as the Active pacemaker that helps nodes actively coordinate among themselves and decide if they want to abandon a leader without extensive waiting. This makes block production much more resilient to consensus nodes being down.

This also helps expedite the spork process. In the past, even when the majority of the consensus nodes were up after a spork, they were out of sync since they were not started concurrently and thus couldn’t come to a consensus, resulting in no blocks being produced by the chain till they all eventually synced up. This caused delays in spork completion. With the implementation of an Active Pacemaker, even if nodes come online out of order, they will sync up much faster since they can coordinate better.

Active Pacemaker also allows for much more aggressive tuning of consensus in the future to maintain performance even if a noticeable fraction of consensus nodes are offline. Furthermore, it unlocks a completely byzantine-fault-tolerant Epoch switchover.

Flow will be a home to a billion users and it will achieve this by eventually supporting petabytes of on-chain data without sharding - a feat not achieved by any Layer-1.

This spork includes updates to the Execution node stack that are geared towards this goal of petabyte-scale of on-chain storage as well as optimistic concurrent transaction execution.

This sets the stage for two major future goals:

The current set of changes already improve execution node performance by 20% resulting in an average throughput of 400TPS.

This spork adds spamming protection to the network against accounts sending transactions that they cannot pay for. Earlier, if a transaction with insufficient funds to pay the fee was submitted, it executed and then failed at the end of the execution during the fee deduction, wasting resources. This has now been changed so that the payers balance is checked before executing the transaction’s body protecting the chain liveness against such spam attacks and helping Flow inch close to a 99.99% SLA goal.

At the very core, these changes included updating the networking layer to make it more Byzantine Fault tolerant (BFT) such that if there is a BFT node in the network, the other nodes will reject traffic from that node. However, it also encompassed submitting several changes to some of the open-source libraries used at the networking layer to ensure that there are no vulnerabilities introduced by using those libraries.

The updated node software was also audited by one of the leading web3 security auditor - NCC, and the issues identified in the audit were addressed.

With this, the node software is now extremely resilient to networking layer attacks from byzantine actors that may join as a permissionless access node.

This feature enables dynamic contract imports from an address, making it possible to use patterns common to Solidity developers in Cadence. This is an alternative to importing contracts statically and improves resiliency as the import failures can be handled more gracefully.

⭐ This is a community-driven and community-implemented feature by Bluesign.

A spork does entail some network downtime. To improve the network availability, the spork process has been optimized as much as possible. This time the spork was completed in 60 minutes but going forward sporks that do not involve a state migration should complete within 30 minutes. If a spork involves state migration, then it should complete in approximately 45 minutes, depending on the type of migration (state migration is the process of converting existing data to the new data model). The spork cadence (no pun intended 🙂) will also be changed to one spork every quarter instead of having it bi-monthly.

However, to ensure that the pace of innovation is not slowing down, two new ways of continuous deployment will be introduced – rolling upgrades and height coordinated upgrades.

While we try to avoid downtime as much as possible, these upcoming network upgrades will make Flow more performant, secure and reliable. We look forward to continuing to work hand-in-hand with you to achieve Flow’s full potential.

[ Start your journey Building on Flow ] 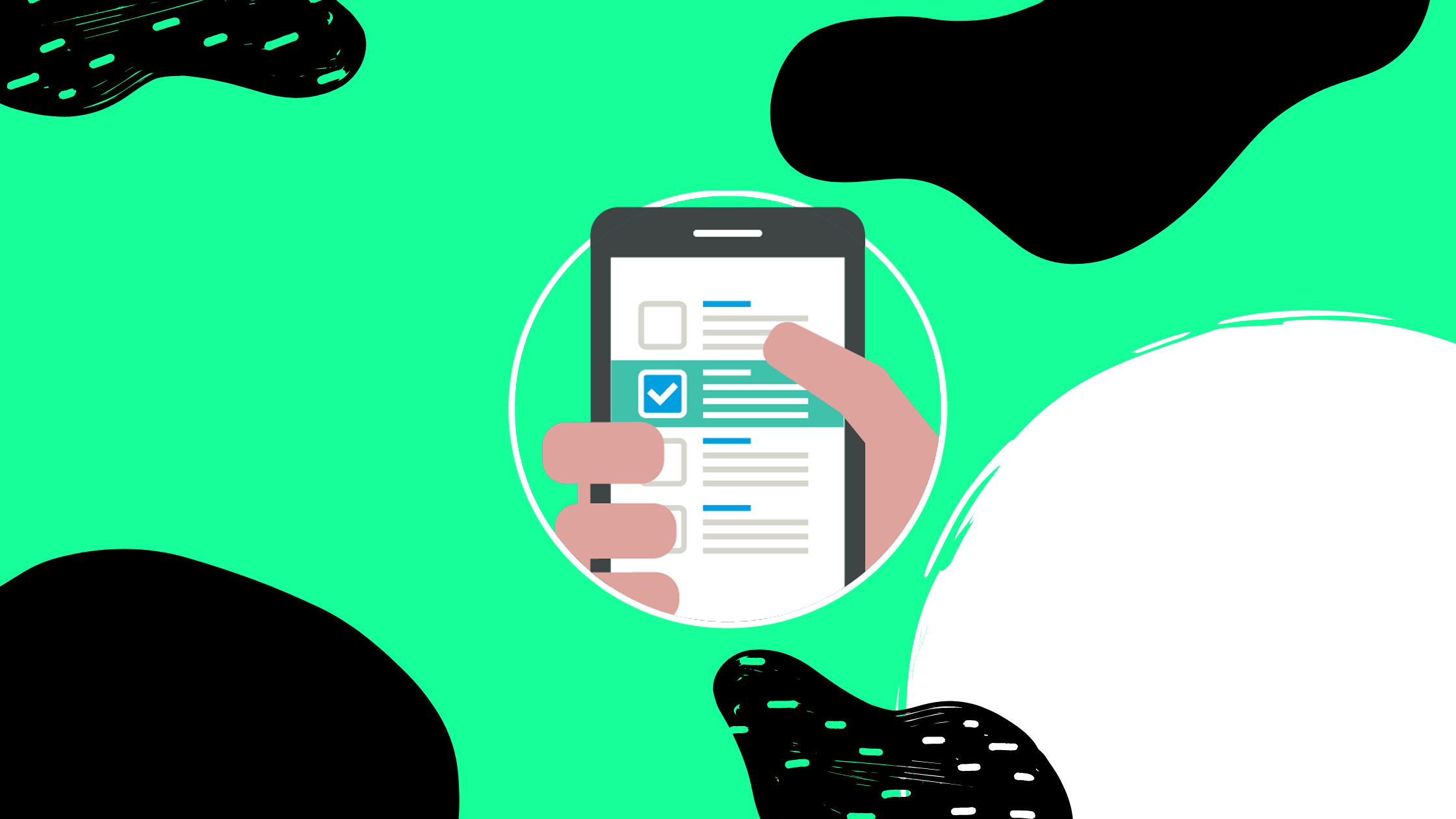