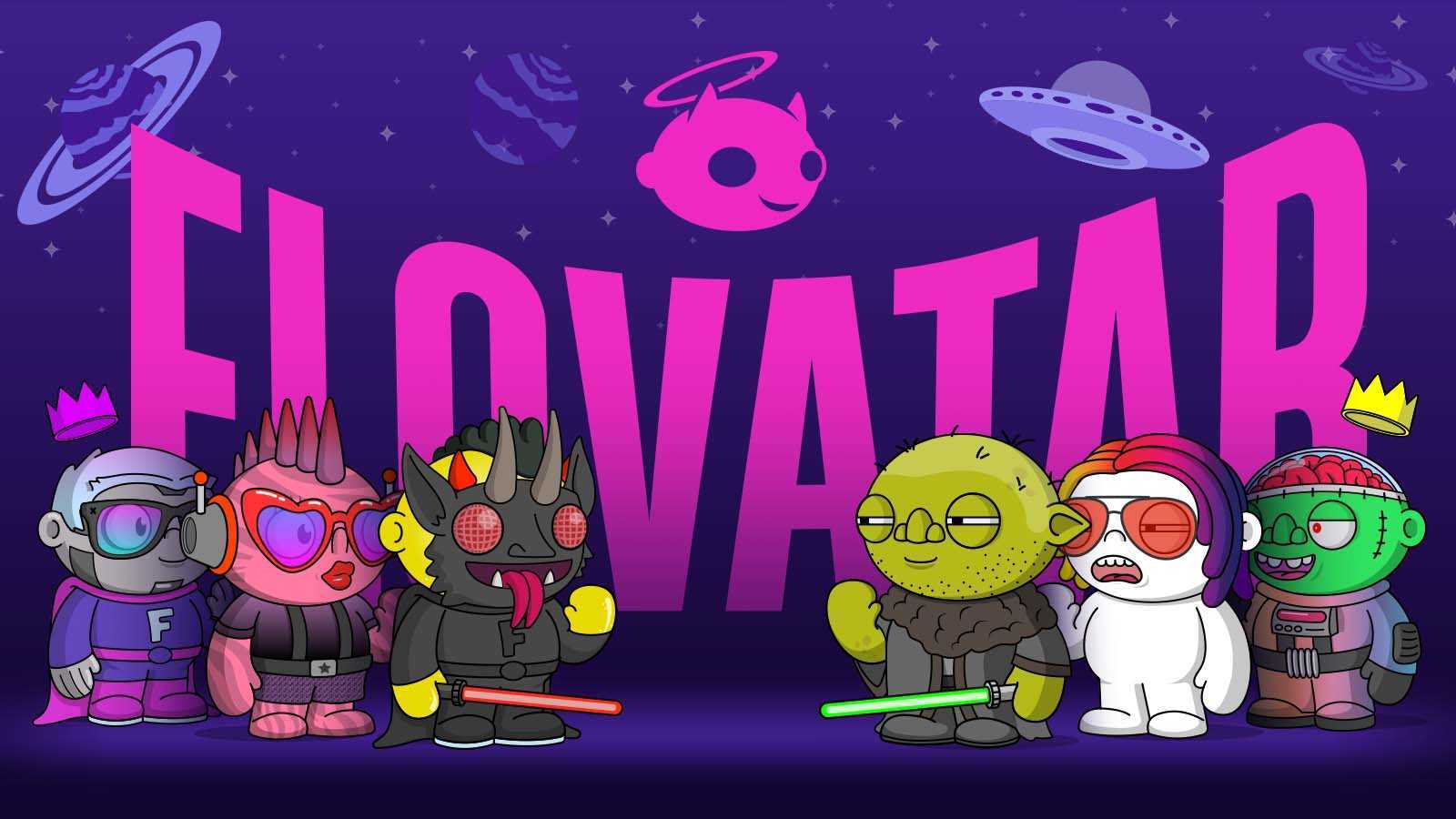 Flovatar is pioneering a new way to unleash community creativity in Web3 by allowing users to be co-creators of their prized NFTs, instead of just being passive collectors. It offers an innovative platform for people to connect and build new experiences together.

Unlike the first generation of NFT projects, Flovatar offers a low friction and gamified initial experience for the average person; its modular, composable and cross-generational foundation will allow it to expand easily across verticals (gaming, entertainment, and metaverse).

This makes their showroom of Flovatars much more curated, artful and tasteful than any AI or algorithm could ever achieve. Instead of leaving it up to robotic chance, Flovatar opts for inspired choices by you, the creators.

“Be creative and don't settle for what has already been done,” Flovatar founder Luca Basile said of his advice to other teams building. ”Instead of copying ideas, the key to success is to bring something new to the table and push boundaries even further. Deliver as much value as possible to the community members and people who buy into the project.”

Another major distinctive feature of Flovatar are Flobits; unique accessories for your Flovatar that can be equipped and unequipped whenever you want, and can be traded completely separately. Like the Flovatars themselves, they are fully on-chain SVG graphics, and can be animated, interactive and even allow special combo actions to be made when equipped on the Flovatar.

They are also introducing the $DUST token that will fuel the Flovatar economy and gradually migrate to a DAO structure.

Built on Flow with Cadence

Want to dig in to how Flovatar works yourself? Head over to their public GitHub repo and take a look under the hood.

While there were several factors that influenced founder Luca Basile’s decision to build on Flow, one of the most critical deciding factors was the programming language used to build the on-chain experience: Cadence.

Cadence is the smart contract programming language native to Flow that introduces features that help developers ensure that their code is safe and secure. It’s also inspired by popular programming languages such as Typescript, Kotlin and Swift, making it familiar and approachable. Try Cadence in the Flow Playground.

Compared to other alternatives, Luca felt Cadence was better designed for the peculiarities of Web3, where factors like security and readability are paramount in a decentralized and autonomous execution environment.

“It definitely feels like a proper modern language specifically thought for the Web3 space and that prevents anyone from shooting themselves in the foot, unlike many other blockchain programming languages,” Luca said of the advantage of using Cadence.

One of the novel paradigms that Cadence introduces is the concept of resources. Resources are special types in Cadence that make it possible to represent digital assets similar to real life objects, in that they cannot be duplicated or lost accidentally, as well as being directly stored within the owner’s account. You can learn more about resource-orientation and the advantages of a direct ownership model here.

As with all new paradigms, it takes a little getting used to – as was the case with Luca. He recounts that after some initial challenges in shifting the mental approach to think of resources in terms of actual objects that can be moved around but not copied or duplicated, it became “very natural and easy to learn Cadence,” and build Flovatar’s extensive and composable features.

“This fresh approach, and all of the playground tools along with the Flow Client Library and the Flow CLI, definitely convinced us it is the right way to develop a Web3 project. We couldn't be happier about our decision.”

Had the original idea around March 2021 and started the smart contract coding in August after developing another, yet unreleased, NFT project on Flow (webshot.world). Working in the web space as developer and technical director since the early 2000's, he's now fully in love with smart contracts and became a self proclaimed Web3 evangelist.

A seasoned digital design pro with over 18 years experience working in the UK, Hong Kong and Spain where he first crossed paths with Luca and co-founded the SAAS productivity app Workstack.

When we introduced the Flovatar project to him a few weeks ahead of the genesis drop, he immediately saw the potential and the innovation it was bringing into the space and offered to join the team as strategic advisor and provided invaluable insights and recommendations that allowed the Flovatar project to avoid common pitfalls and to achieve the success it has today.

Jason joined the Flovatar team in March to lead the marketing initiatives and accelerate growth. He has a background in computer programming, marketing, content marketing, digital marketing, and sales. He specializes in creating strategies and marketing plans to accomplish growth goals. He has helped generate over $50M for businesses in all industries over the last decade.

Nate is the co-founder of Mayven Studios where Luca has been working over the last eight years as technical director. Mayven's clients portfolio include some of the top brands in the Bay Area, and he's been another great advisor to the project, providing internal resources to develop the website and ecosystem.

His vast experience in story building and narrative is creating a whole story world for Flovatar that has yet to be revealed. He and Kris Kato are helping to create a truly trans-media experience where people will be able to access and enjoy the Flovatar world anywhere they are and with any type of media available.

Case Study
・
Case Study: Flovatar is innovating NFTs and empowering creativity
Flovatar has taken a fresh approach to what an NFT can be, inspiring and unleashing the creativity of their community to create one of the most successful platforms on Flow. Learn more about Flovatar, and what their experience building on Flow with Cadence was like. 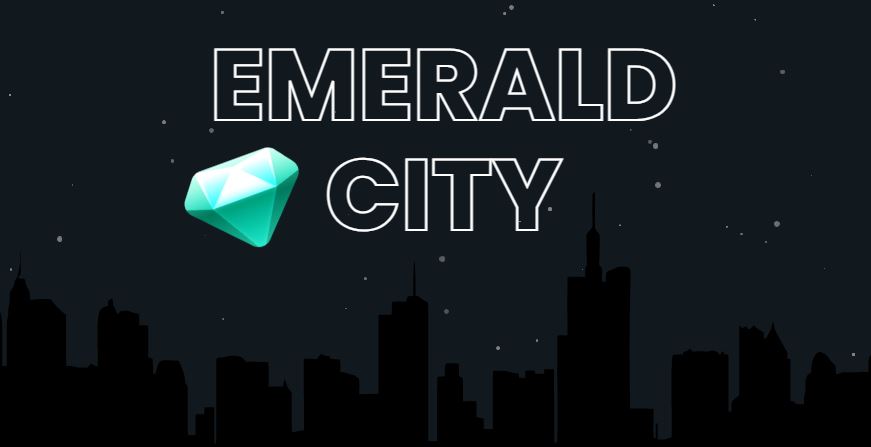 Case Study
・
Case Study: Emerald City paves the way for DAOs, education and building on Flow
Emerald City is the first DAO created on Flow, founded by Jacob Tucker and fueled by a love for Cadence and the Flow community. Learn all about how they're making a huge impact across the entire ecosystem.