SHARE
Ecosystem
・
Partner spotlight: Build and Manage your own Football Club with MFL
By
・ 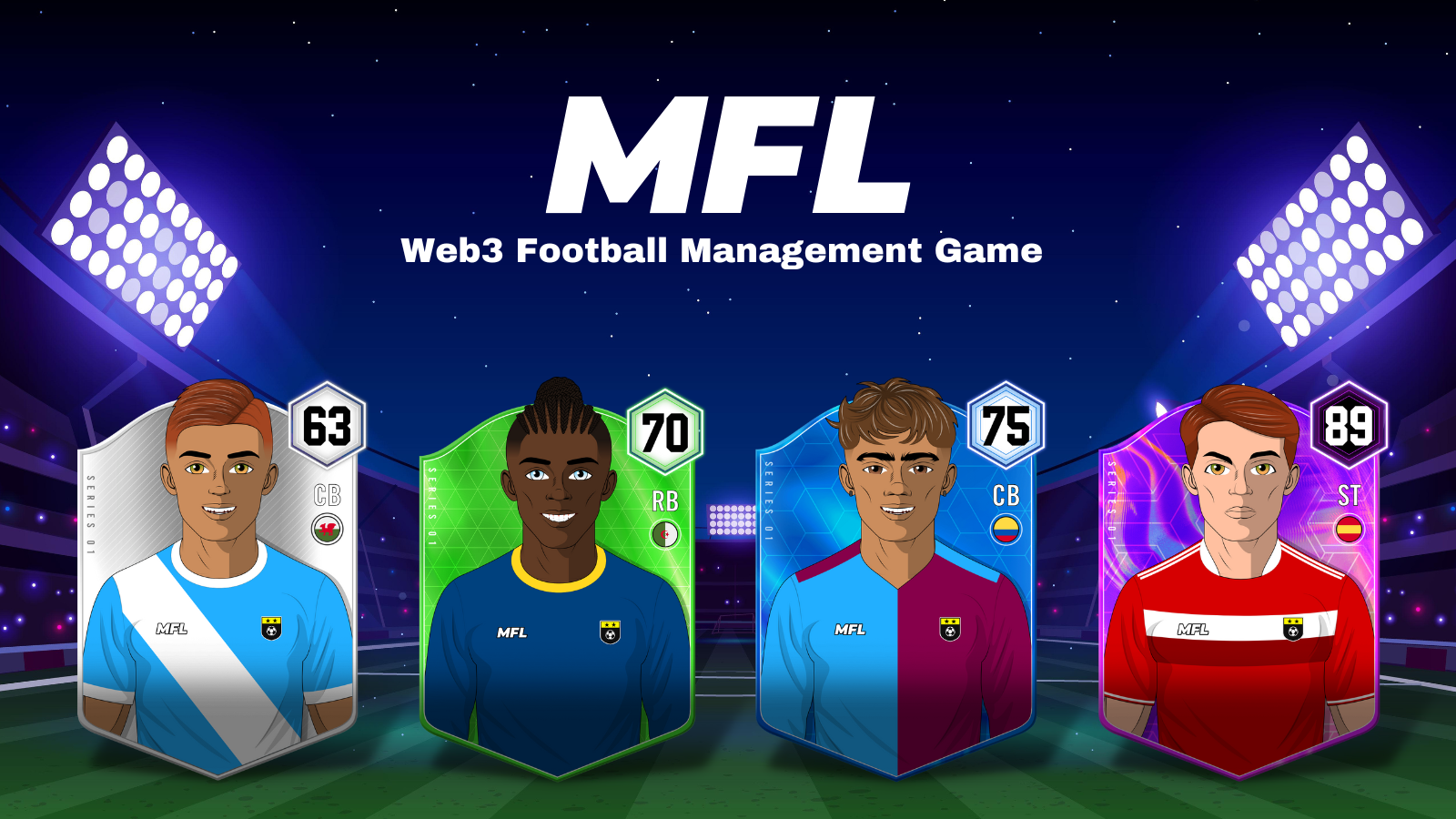 This is a guest post from the Metaverse Football League team.

Football ⚽️, aka The Beautiful Game, is the most popular sport in the world, with an estimated 4 billion fans globally. By harnessing the power of NFTs and blockchain technology, Metaverse Football League (MFL) is looking to give football fans a fresh take on the sports management genre.

Our model allows managers to truly own their assets, and gives them the opportunity to create value by playing the game and having fun!

MFL emulates real-world football ecosystems and will let users wear many hats. Want to build a club from the ground up? You can. Happy just assisting your players during their careers? Be their agent! Show off your expertise as a Scout, Agent, Club Owner, and Manager, and take your players on the road to glory!

When generated, each MFL player is randomly assigned visual traits, statistics, and personal information. With infinite combinations of attributes and designs, each player is guaranteed to be its own unique, distinctive NFT.

Mentor and represent your players

As your players’ agent, you will represent them during contract negotiations. As their manager, they will rely on you for skill development. Each training session will help them hone their craft and get them closer to reaching their potential.

Reaching for the stars

There are a couple of hidden attributes: Potential and Longevity. Much like in the real world, some players will retire earlier than others. Some will reach stardom, and some won’t improve as much. Players will sometimes cross over to higher, scarcer rarity tiers as they progress, making them more valuable!

*These percentages are indicative only and are subject to slight adjustments

Those of you fortunate enough to get your hands on a Club License will be able to build the institution of your dreams. Clubs are fully customizable, and owners will have the ability to pick the club’s name, kits, color scheme, and more!

Once that’s done, you will have to start thinking about squad-building. While you could simply select the players you already own, you will also be able to put your negotiation skills to the test. By closing deals with other Club Owners, you will have the opportunity to make a splash in the Transfer Windows!

Register your club in competitions

Before the season starts, you will be able to register your club into a league, as well as in tournaments. These competitions will be available in a range of difficulties. More prestigious competitions will warrant better rewards, but expect your opposition to be tougher! Choose wisely based on the strength of your squad while keeping fitness levels in mind. Fatigue affects player performance and increases the risk of injury.

Time to put your thinking cap on. Find the best tactics for your squad and lead from the sidelines! You’ll initially have the ability to change your lineup and formation. Later down the line, you can expect more advanced features  —  such as team and player instructions  —  to be rolled out progressively.

Training doesn’t only affect your players’ progress; it will have an important role to play in determining their morale and fitness levels. Drills will also pay dividends by making your players more familiar with your tactical schemes ahead of the next clash.

Behind MFL is a passionate group of football-loving, experienced developers.

Mathurin Blouin is the visionary behind the MFL ecosystem. Mathurin oversaw product development and trading activities for Unibet, as is the co-founder and CEO of LineMeUp.

Karl Thyer is the artist and illustrator for the MFL ecosystem. He has previously worked in the football industry with references at Liverpool Football Club, The Premier League, B/R Football, and BBC Match of the day. Karl brings a visual quality that is recognizable to football fans.

Yann Uzel is the CTO of the project. Yann brings his experience as the CTO and full-stack developer for startups such as GamersCoach, Montrium, and LYL Website. Together with Mathurin, he co-founded LineMeUp.

Pier’Antonio Pichierri is a blockchain and full-stack developer. An Ecole 42 alum, Pier’Antonio has gone on to ship several products for startups such as Koalou, Call my vet, and Speakingkong.

Antoine Alejandro is an experienced full-stack developer. Having worked around the globe, Antoine brings a wealth of experience to round out the team.

Going with the Flow

MFL strives to deliver an outstanding user experience. By allowing users to interact with the game in a variety of ways, we wanted to ensure it remained accessible and enjoyable for everyone. After all, community is at the very core of web3. We are fortunate to already have such an engaged and passionate group supporting the project. We look forward to shaping the ecosystem together with you. Another key aspect of web3  —  and blockchain  —  is transparency. Every in-game asset will be its very own NFT, and every transaction will be verifiable.

Flow aligns with the values and goals of MFL. Its minimal transaction fees allow for an affordable point of entry for new users. Flow blockchain has also shown it can handle significant traffic, as evidenced by products such as NBA Top Shot, NFL ALL DAY, and UFC Strike. On top of that, Flow’s energy consumption is minimal compared to a majority of blockchains. We are proud to be joining the growing community of sports-loving builders on Flow.

Within Flow, the Dapper Wallet was the perfect choice for MFL to integrate with. Thanks to its simple, streamlined sign-up process  —  and seamless buying experience  —  Dapper wallet helps MFL promote its goal of being accessible to all. Dapper wallet also offers advanced security and fraud protection, enabling users to store their assets and process transactions using many different payment methods with a safe, trusted provider.

With the first two drops selling out, the first players have entered the ecosystem. We are now really excited to have launched the MFL marketplace!

The marketplace will be a one-stop shop for managers looking to strengthen their squad or sell their players. We are working on making MFL assets tradeable on external marketplaces in the future, too.

We expect our next drop to be a foundational moment for the MFL game, as it will be the first drop of its kind. The drop will give users a chance to get their hands on Club Licenses that will make their clubs eligible to play in the top divisions, which won’t be the case in the future… keep an eye out for the announcement!

Thanks to Clubs, users will be able to take part in friendly matches while we await the launch of official leagues, which will kick off in 2023.

As the user base grows, new club and player drops will take place to give new managers a chance to start their MFL journey. Existing users, on the other hand, will get the opportunity to add more players to their roster, and to collect new kinds of assets. Items such as Stadiums, Youth Academies, and Scouts will eventually be available for purchase through drops.

Visit our Medium for more insight into our vision, and to learn about past releases.

We’re in it for the long run, and we’re very excited to continue building with the help of our amazing community. Make sure you head to our Discord to join the fun and learn more about the project!

We’ll see you on the pitch.

Check out our Medium 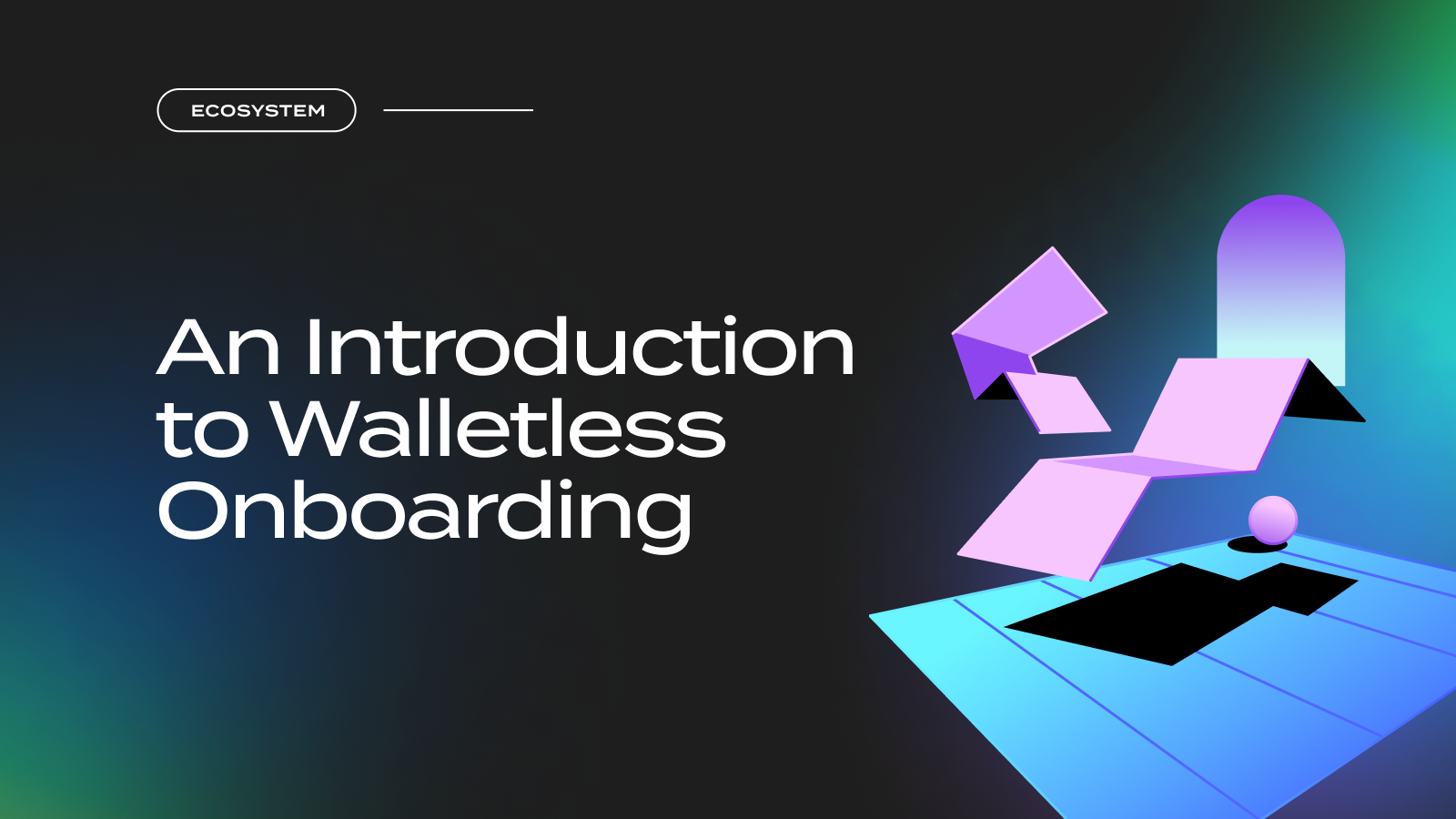 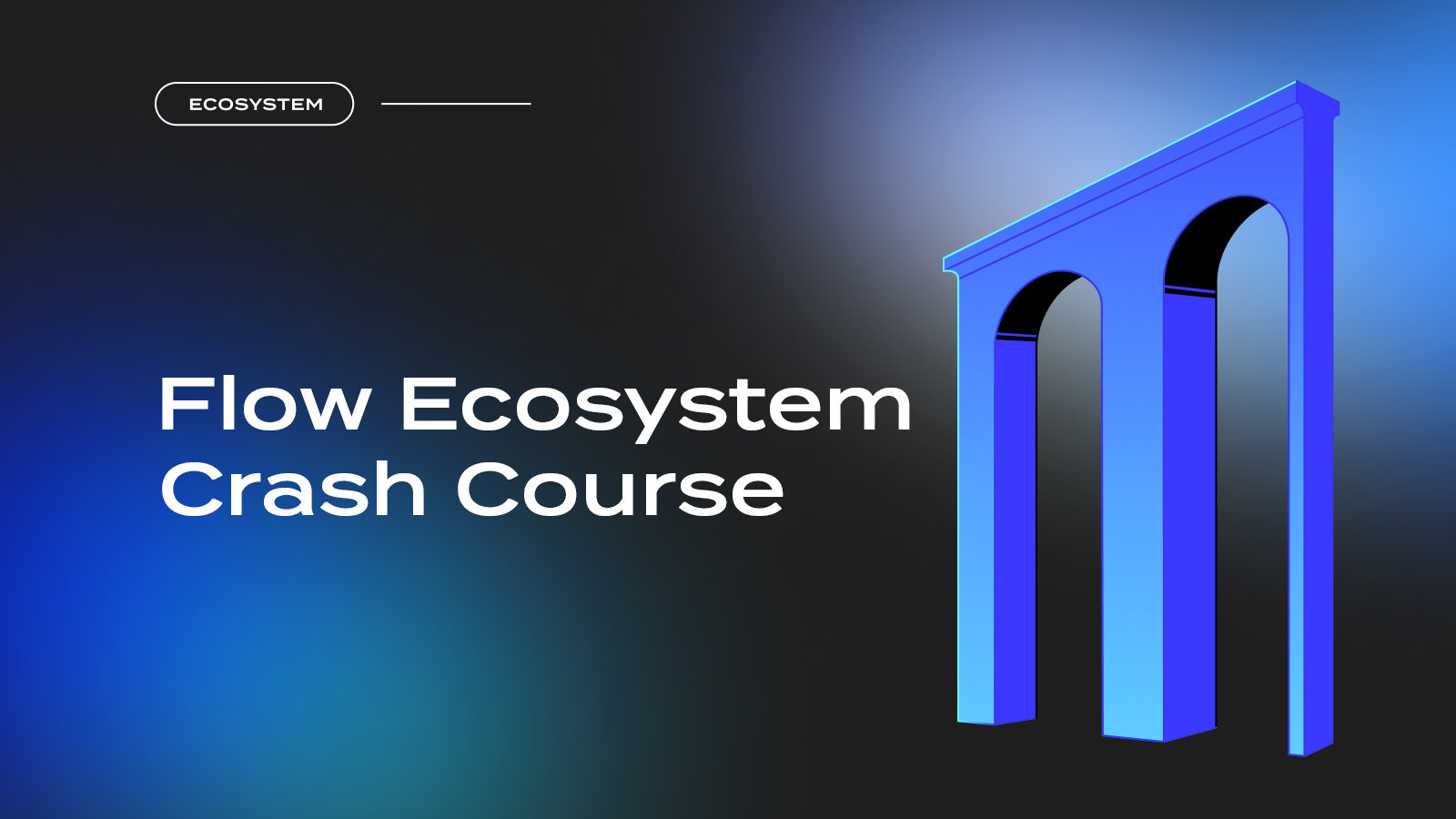